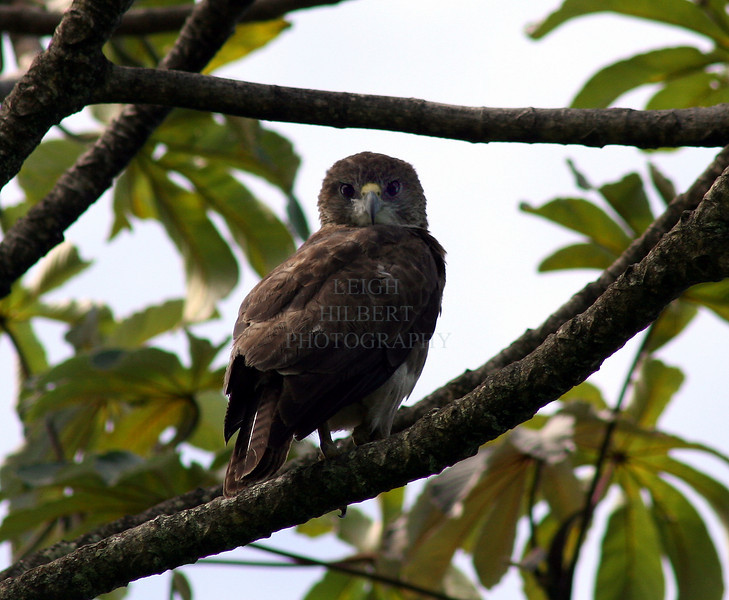 Hawaiian Hawk, io (ee-oh) in Hawaiian {Endangered species} Information at this Hawaiian Hawk site From that site: "The `Io is endemic to Hawai`i and was a symbol of royalty in Hawaiian legend. The `Io is also the only hawk native to Hawai`i. They only breed on the Big Island but have been occasionally seen on Maui, O`ahu, and Kaua`i. Fossil records indicate that this hawk may also been established on Moloka`i and Kaua`i. They depend on native forest for nesting, but are able to use a broad range of habitats for foraging, including papaya and macadamia nut orchards, as well as forests dominated by native and introduced vegetation, from sea level to 6,500 feet elevation.”